4th Base Sports Bar and Restaurant, on West National Ave in West Milwaukee, is a unique place with great food and some good history behind it. C.J. Papara grew up in the family business that his dad started. This bar has great sports memorabilia but it's the food here is really amazing...

The Best Sports Bars in Milwaukee

Milwaukee sports fans are loyal and enthusiastic (just head to the Deer District for all the proof you'll need), even when we've been tapped to pay for new arenas and stadiums. When we can't hop on a shuttle to Miller Park or score an affordable ticket to a Bucks game, we head to sports bars to commune with our people while chowing down on wings and guzzling beer. There are a surprising number of great sports bars in the suburbs around the city, too, so don't count out a little drive. If you're looking for a little camaraderie, these bars are your best bet. 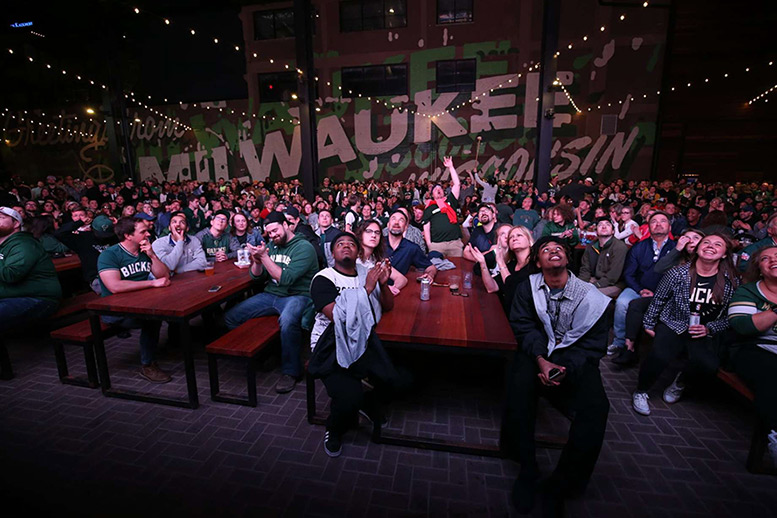 Thirty years ago Sunday, April 7, a movie closely connected to Milwaukee opened across the country. Its iconic moments are forever embedded in the memory of the film's fans -- and one famous scene came back to life. When you walk into 4th Base Restaurant and Bar near Miller Park, you cannot help but feel like you belong, because the owner, CJ Papara, is like an old friend, even though you might be meeting him for the first time... 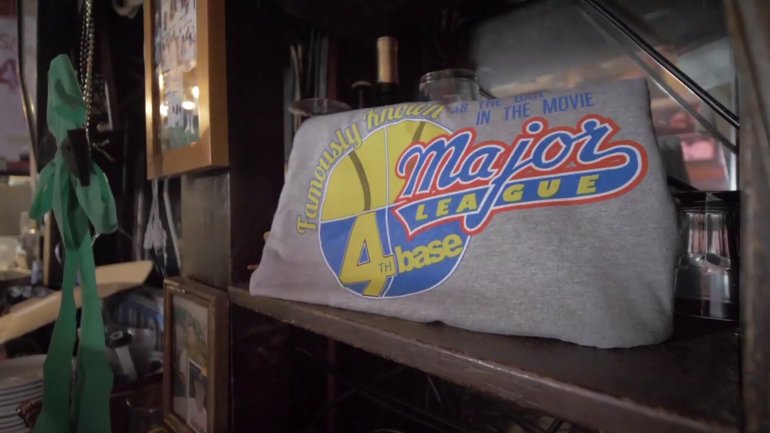 30 years ago, April 7, 1989, the movie Major League debuted in theaters. It's a comedy about a bunch of misfit baseball players overcoming themselves to build a winner with the Cleveland Indians. But it was Milwaukee, not Cleveland, and the people living here taking a starring role alongside Charlie Sheen, Tom Berenger and Rene Russo.... 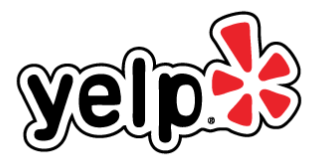 Thank you to 4th base, a place I've only heard of yet never really knew other than it's close to the VA and usually out of my way of normal travel. Yet I'm finding my self in West Allis more due to having a few friends in the area and places expanding out this way... 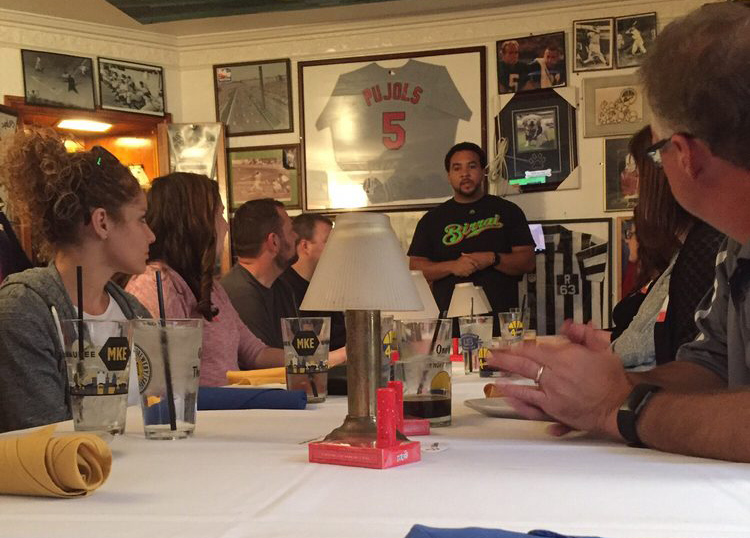 4th Base is kind of a crazy, make-your-own-adventure steakhouse sports bar. There are no menus -- they just make you whatever you want to eat. The Bloody Mary, however, is constant...

The 10 Best Sports Bars in Wisconsin!

Before the Brewers hit their home runs, sit down and take a load off at 4th Base Restaurant near Miller Park...

THE WEST MILWAUKEE BAR FROM THE END OF ‘MAJOR LEAGUE’

On a mission to find Milwaukee's Best Bloody Mary 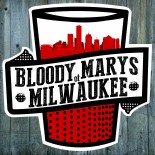